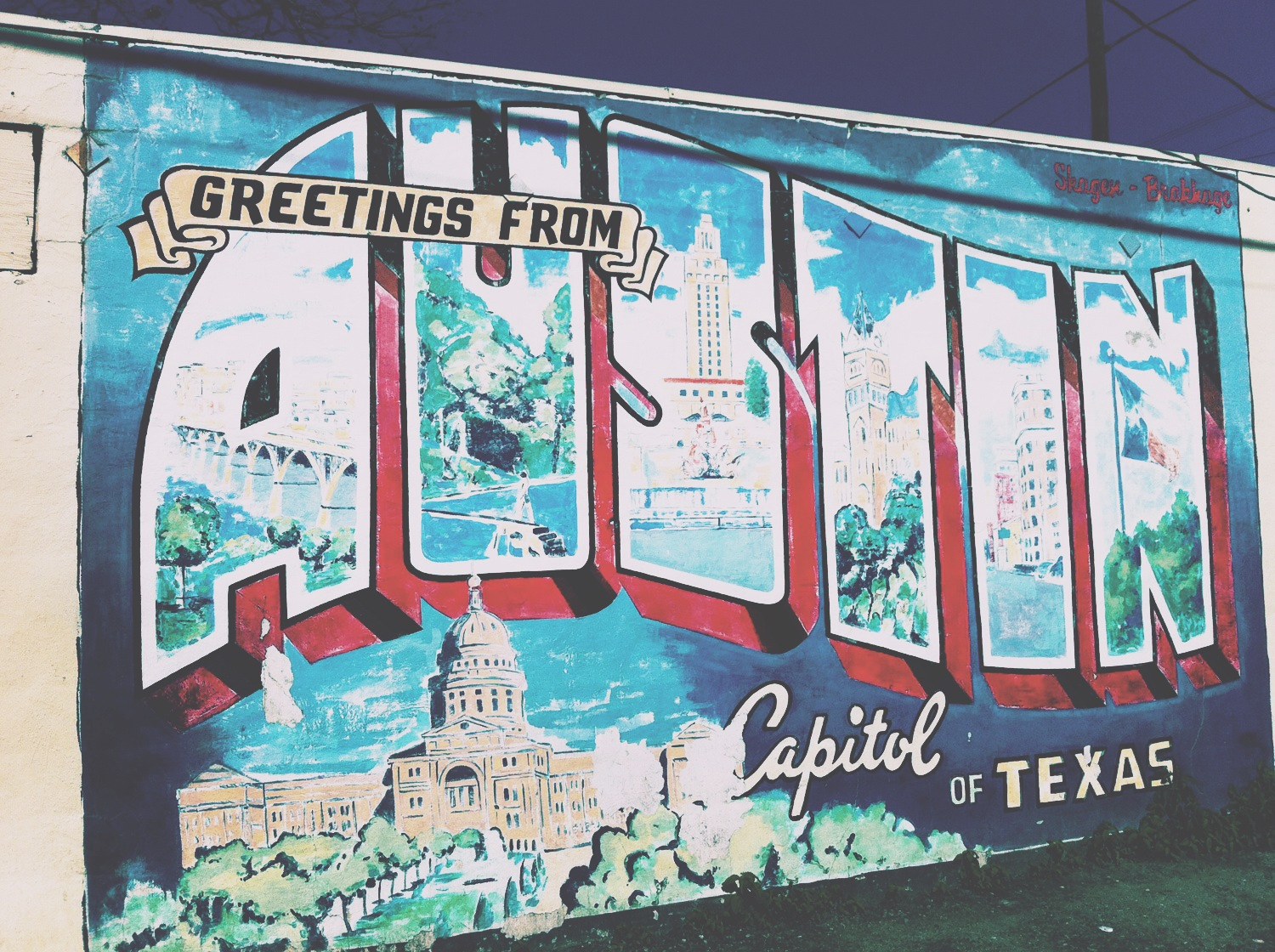 Sitting at the seat of Travis County is the capital of the state of Texas, Austin. It is one of the most populous city in the United States and considered to be a fast-growing city in the country.

It has become more prominent when the U.S. News & World Report reported that Austin is the No. 1 place to live in for 2017. In the same year, Forbes has awarded Austin the #1 spot on its “Next Biggest Boom Town in the U.S.” list. Despite the reports putting the city at the top of the “to move into” list, it does not mean the Austin automatically is the perfect place for you.

The city has certain characteristics like weather and social conditions that may seem a deal breaker for you. On the other hand, Austin has lovable quirks that may entice you to hop into the car and move immediately. It is then important to do your research before coming up with a decision. Don’t fret, we are here to help.

Let us start with the negatives first.

It is no secret that it is hot in Austin. And not just hot – the climate can go from comfortably warm to scorching hot. In certain circumstances, heat in the area can make one feel so miserable. The saddest part is that summer in Austin starts from March and ends to November.

Austin used to be a small and noble city. With the increase in the number of people living in the area, a corresponding increase in the number of cars made the roads unbearable. High volume of traffic is prevalent especially in the main roads and during peak hours. There is not much of a choice for the residents though. Owning cars is sort of a necessity for as we will find out in the next number, the public transportation in Austin is not the best.

Austin is proud to say that Whole Foods Market, the international grocery store chain providing fresh food, was founded in the city. However, the advantage ends there. Apparently, the prices in Whole Foods Austin is still more expensive than other supermarket chains.

This might be one of the critical factors in your decision-making. A lot of people are moving into the area doing their own Austin home search. Because of the high demand of housing facilities, rents and house prices are soaring. It’s a vicious cycle.

Moving to Austin? See the latest homes for sale in Austin.

Despite the listed negatives found in Austin, there are sweet things in the city that you should not miss.

Austin is a fit city! Since 2014, the city has been regarded as one of the fittest cities in the United States. The city offers avenues for different fitness activities such as water sports, biking, running, among others. FYI, there are more than 250 gyms in the state. You will have no reason not to get up that coach and exercise.

The city is hailed as one of the top ten food haven cities in the country. There are lots of trailer parks offering a variety of food from the classics – barbecue and Tex-Mex – to sweets like pastries and doughnuts. Austin is also famed for having breakfast tacos. If you do not know what a breakfast taco is then we recommend going to Austin now.

Austin is a beautiful city. Found in it is the Town Lake, a body of water not known for swimming but for your viewing pleasure. You can admire its beauty while running, walking, biking, simply sitting at the lakeshore. In spring, the city is adorned with different flowers such as the Indian Paintbrushes, Primroses, Bluebonnets, and Black Eyed Susans. The residents also did their part in beautifying the city. Austin fosters artists as the city has many of galleries like the Austin Museum of Art and the Umlauf Sculpture Gardens.

Austin is a proud bearer of the title “best city for jobs” as named by Forbes and “the best city to start a career” by CBS. The economy of Austin is bustling making capital investments in the city very attractive. In fact, the city has been known to host many tech companies such as Dell, IBM, Facebook, Hewlett-Packard, Intel, Oracle, Qualcomm, among others. Start ups like Spredfast, RetailMeNot, UShip, and The Austin Cell Phone also made Austin their home. With many companies setting up their headquarters there, residents are given better employment opportunities.

But for your sake, we will expound on this. In Austin, there are no-kill shelters and open-play kernels for every pooch. You can also choose from 12 off-leash parks and tons of swimming holes to give your lovable canines room for to “run wild and free.” Bars and cafes with water bowls and biscuits allow dogs to stay in the premises helping solo dog owners look after their pets.

The city of Austin has many things to offer which is why it has been an attractive new home for Americans lately. According to reports, approximately a hundred and fifty people move to Austin daily – its population rate is growing at a rate of 2.8% The influx of people can be both a positive and negative thing.

More people means a larger workforce to contribute to the economy and development of the city. However, a bigger population can increase conflicts among the inhabitants themselves. Nevertheless, it is entirely up to you to decide on whether to embrace Austin with its hits and misses. Bought A Home in 2019? File Your Texas Homestead Tax Exception! Pulte Homes at Parmer Crossing, a Preview by Realtor Fonz

What can I do for you today?